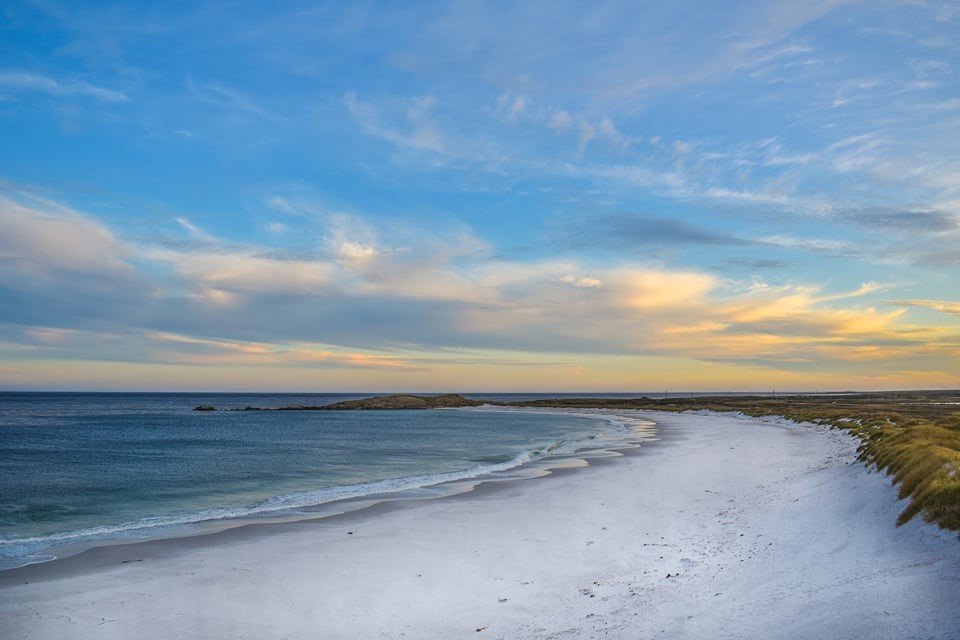 The Falkland Islands have been our home for nearly 200 years and nine generations of Falkland Islanders have been born and raised in our beautiful and remote Islands. We are a growing, diverse and resilient island community that has prospered over time, thanks to the pioneering efforts and the ingenuity of the generations of people who have chosen to make this archipelago their home. Ours is a small community, one based on mutual respect and self-reliance. There can be few safer communities in the world, with very little crime or need to lock our cars or houses.

As a British Overseas Territory with full internal self-government, our culture is founded on the principles of democracy, fairness, hard work and collaboration. You can read more about our political system by visiting this section of our website: Our politics.

The Falkland Islands Government provides a vital range of services – including those managed elsewhere by central government and local authorities. Responsible for taxation, legislation and policy, town planning, health and social services, the local air service and education – the Falkland Islands Government is far more than just an administration. From the provision of power and fresh water, to building infrastructure and carrying out scientific research, the government fulfils a variety of roles, making it the largest employer in the Islands.

Sometimes referred to as ‘one of the last great wildernesses of the world’ – the Falkland Islands has a unique natural environment, which plays a central role in the sustainable development of our economy, community and our nation as a whole. We have already taken significant steps towards living more sustainably, but there is much more to be done, and this work is being coordinated by our Environment Unit.

For more information on our home, please see the presentation below or have a look at our ‘Visitors’ section.