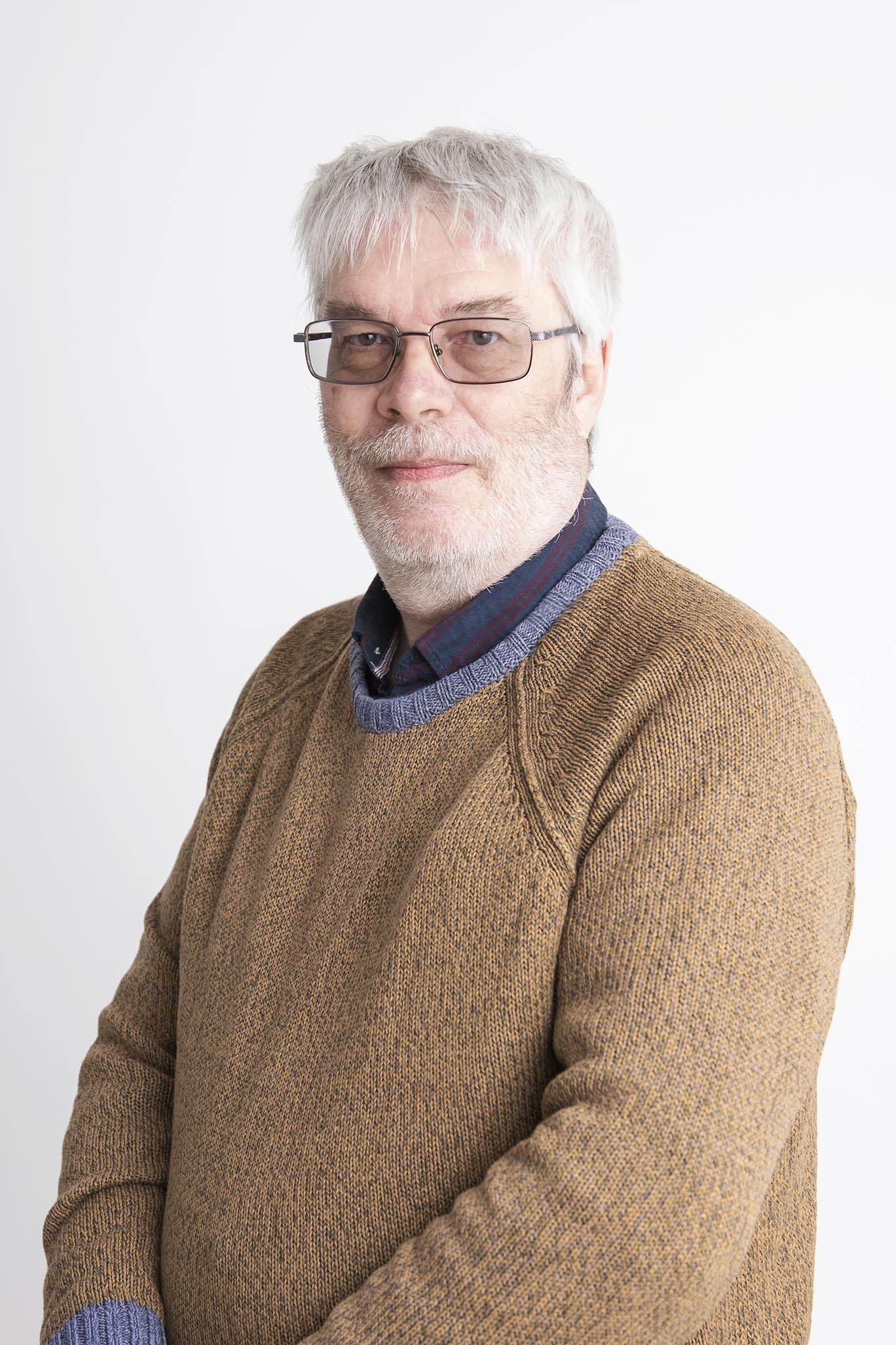 Gavin Short was born in 1962 and was educated here in the Falkland Islands. Apart from a year living in Chile at the turn of the century, he has lived all his life here in the Falklands, his family on the Short side arriving in the Islands in October 1849.

First elected to the Legislative Council in 1989, he is now serving his fourth term as an Assembly member.

He has had a varied working career since leaving school which has included being a dock worker, taxi driver and barman, not to mention many years dispensing spares for Land Rovers, Kelvin Marine engines through to earth movers and Islander aircraft. His last position was as News Editor with Falklands Radio where he still works part time presenting an evening show and providing commentaries on parades and darts tournaments.

He has in the past also chaired the local labour union as well as serving in the Falkland Islands Defence Force, being called out on the night of the invasion. He also was doing jolly well in being trained to be a local fire fighter until presented with a ladder and told to climb up it. His fear of heights brought that particular “career” to a shuddering halt and he has been an avowed ground dweller ever since.

Thanks to working with local historian John Smith when he left school, Short has developed a passion for local history both political and especially social. He also closely follows politics in the Southern cone as well as having a deep interest in defence matters.